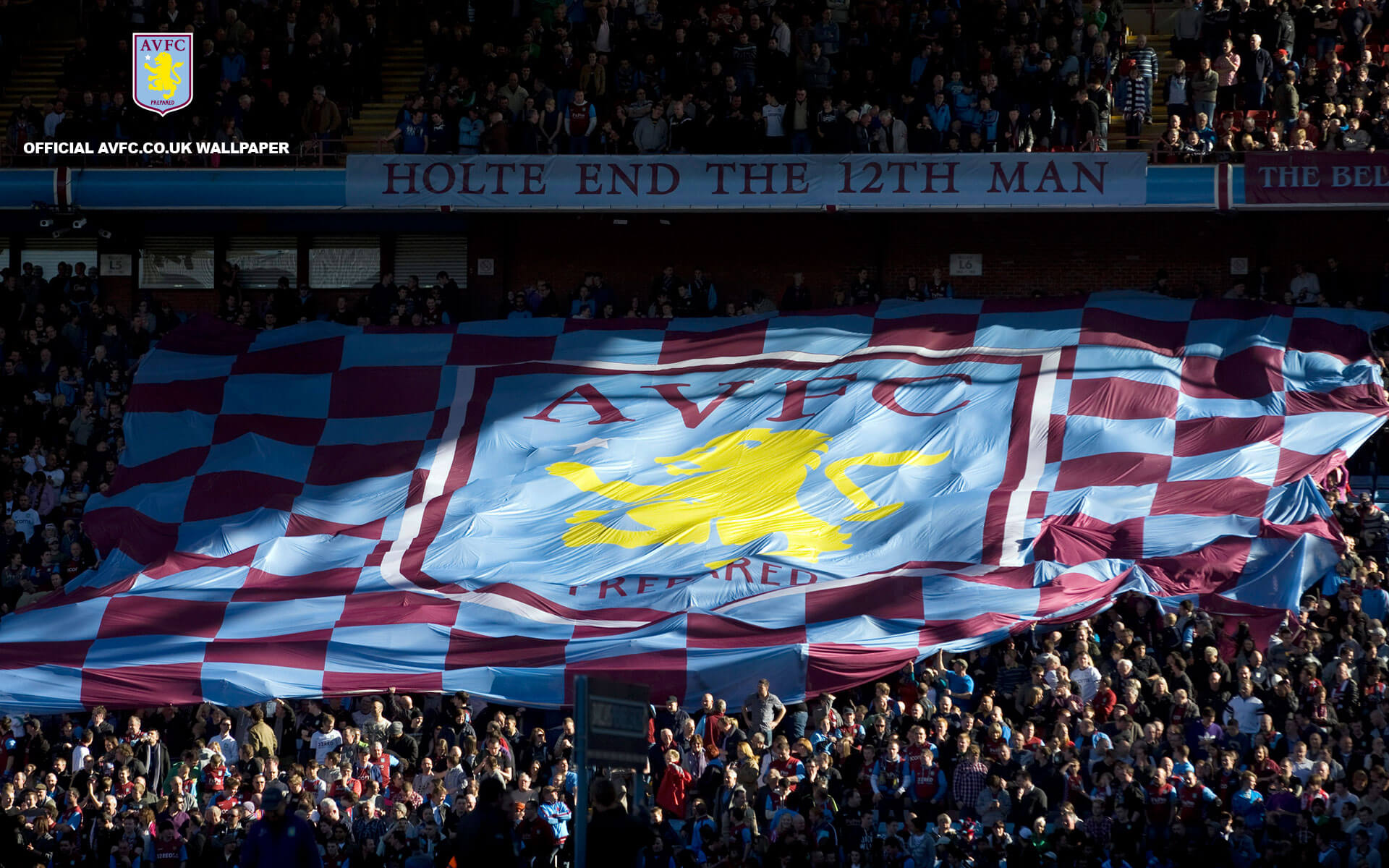 Aston Villa was always in the shadow in the 1970’s and early 1980’s of their more illustrious English Champions Liverpool under a conveyor belt of managers starting from the irrepressible Bill Shankley, through Bob Paisley et al while Nottingham Forest had the mischievous genius in Brian Clough.

However the stalwart that was manager Ron Saunders took Villa to the old first division title in 1981 which was a big shock at the time as the teams around them in the domestic league were all exceptional and of a very high quality.

So Aston Villa did brilliantly in 1982 as the English Champions to represent England in the final of the European Cup and miraculously they won the match in Rotterdam in the Netherlands against formidable opponents in German League Champions Bayern Munich.  Their 1-0 victory was testament to dedication, hard work and general resolve as they saw off the Germans by digging in deeply for large amounts of the game.

I remember listening to the match live on BBC Radio 2 from my attic bedroom in the middle of the Sussex countryside at the time as in the early 1980’s the European Cup Final was never shown live and you were lucky if the game was shown on BBC 1 television’s flagship Sportsnight programme later that evening with the overly excitable David Coleman in the hot seat. Coleman was a fantastic commentator despite his bloopers from time to time.

Aston Villa’s surprise win was even more breathtaking as they did it without manager Saunders who two months earlier had left the club and warrior goalkeeper Jimmy Rimmer who was only minutes into the match being replaced by youngster Nigel Spinks as Rimmer was injured with neck problems.

Villa were allocated 13,000 tickets for the final through their official travel club and appealed to the government to prevent unofficial tour operators from selling tickets that they had purchased from the continent. At the conclusion of the final it would be Villa’s football and their success that everyone would be concentrating on.

There was no doubt that Tony Barton’s Villa side were big underdogs for the final. Bayern Munich may not have won the trophy since 1976, but with players of the calibre of Klaus Augenthaler, Paul Breitner, and two-times European Footballer of the Year in Karl-Heinz Rummenigge, the Germans were much more experienced, and despite England’s fantastic recent record in the tournament – Liverpool and Nottingham Forest had won the trophy in the last five years – Bayern were understandably seen as favourites.

Tony Morley and striker Peter Withe would play their parts in the slender victory, but Villa’s main hero on the night was an unknown 23-year-old goalkeeper with only one previous appearance in the first team (on Boxing Day 1979). Rimmer had ricked his neck in training on the Tuesday and, despite taking painkillers to try to make it through the match, he had to admit defeat after only nine minutes. Enter as mentioned Nigel Spink.

Spink was called into action a few times in the first half, saving neatly at his near post from a Bernd Durnberger effort, and pulling off a fine stop to deny the dangerous Rummenigge. The young keeper was helpless, though, when an acrobatic overhead kick from Bayern’s star forward narrowly went wide, as Bayern worked through the gears in the first half. Villa had been on the back foot for the most part but had just about managed to keep Bayern at arms length.

The second half took a similar course. The red wave relentlessly bashed against the white wall as Bayern surged forward and gave Villa and their supporters many anxious moments. McNaught and Evans were magnificent, and Spink continued to shine when needed. Another fine save to thwart Durnberger added to his growing confidence and, even when he was beaten, Evans cleared off the line to frustrate the Germans.

And then the moment arrived: that one chance Villa had hoped would arrive so they could win the European Cup. The opportunity was very nearly spurned. After a smart ball by Shaw down Villa’s left, Morley turned Hans Weiner inside out, crossing to leave Peter Withe with a simple tap-in. But the ball bobbled up on the muddy and sandy surface, and the centre forward did not make a clean contact.

“It just hit a bobble and sat up a bit. I half hit it with my foot and half hit it with my shin,” Withe explained later. Luckily, his effort clipped the inside of the post and crossed the line, the centre-forward celebrating in the net, before hugging Shaw and being wrestled to the ground by the lanky Norman Cowans.

The goal is now immortalised on a banner on the North Stand at Villa Park, with Brian Moore’s commentary a reminder of Withe’s 67th-minute strike: “Shaw, Williams, prepared to venture down the left. There’s a good ball played in for Tony Morley. Oh, it must be! And it is! Peter Withe!”

Perhaps Bayern used up all their luck with English sides in their controversial final against Leeds in 1975. After all, they were the better side in the 1982, 1999 and 2012 finals but came away with nothing. Withe’s goal seemed to knock the stuffing out of the Germans and, even though there were a few anxious moments – including Hoeness rightly having a goal ruled out due to offside – Villa held on and kept the cup in England.

Spink was a big part of the story, the inexperienced youngster becoming an overnight sensation. “I wasn’t surprised I played so well because I’ve been playing like that all season in the reserves,” he said, taking it all in his stride. He would have been an all-time legend without playing for the club again, but with 458 appearances over the next 14 years, it’s safe to say he is firmly written into Villa folklore.

Inevitably, 26 May 1982 was as good as it got for Villa, Barton and Spink. The following year they were beaten by Italian giants Juventus in a quarter-final exit and that was the last time Villa played in the European Cup but what a victory it had been.