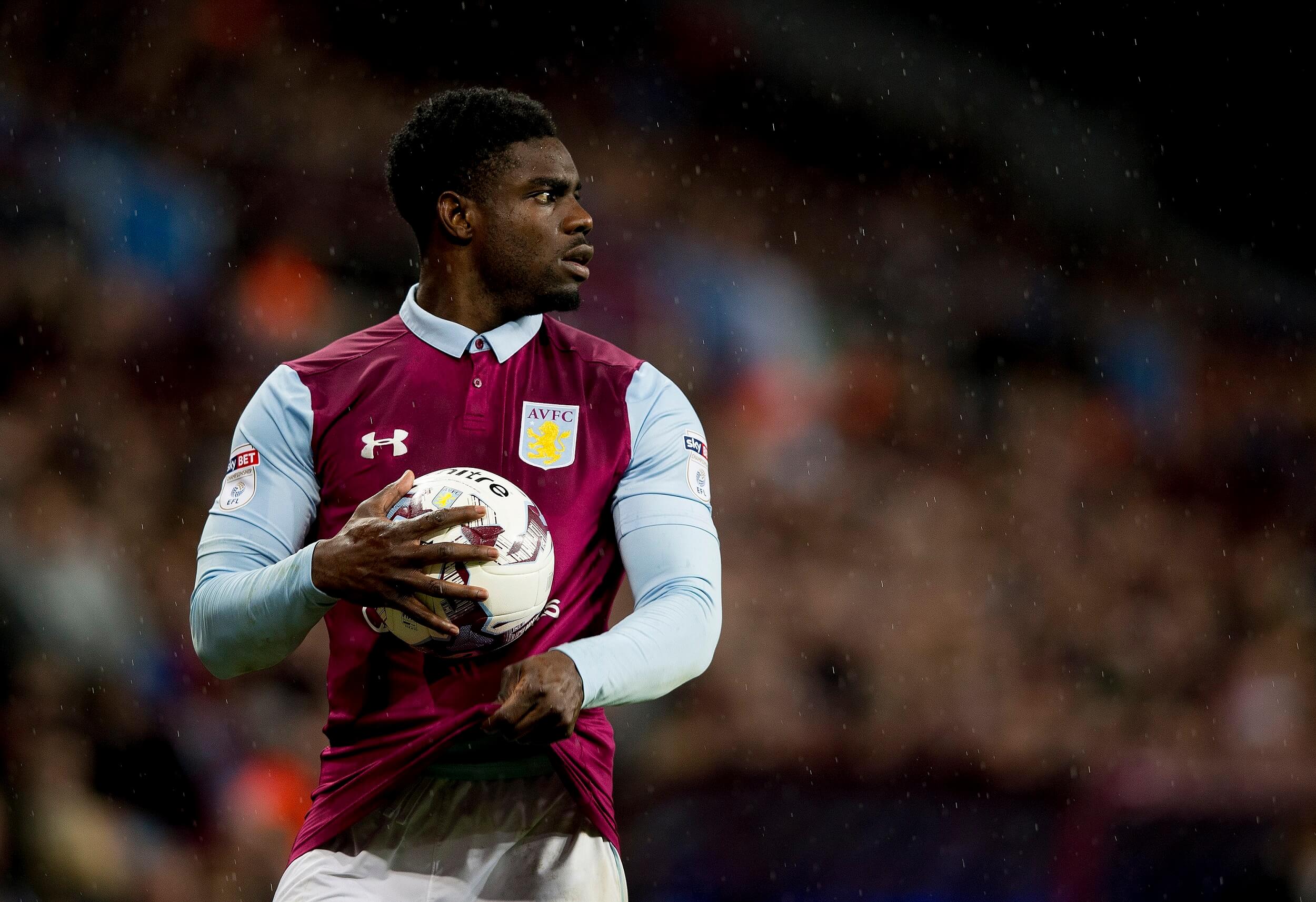 Whilst losing 2-0 away at the division’s top team and top scorers isn’t usually something to be too despondent about, it underlined the dreadful form that Aston Villa are enduring in 2017 without a win in 10 games.

Looking ahead at this weekend’s match against Derby County, manager Steve Bruce seemed to think that getting a result in this match will be the catalyst to go on a run similar to the one when he took over the manager’s office at Villa Park. He said: “Derby are going well at the moment. Hopefully that’s the game that turns it around for us.”

However, they haven’t been going that well. Derby haven’t won in February either, although they have picked up a couple more points and gave Leicester City a hard match. The Rams have been scoring freely this year though so present a very clear problem for Villa’s porous defence at the moment.

So the return of Mile Jedinak against Newcastle United earlier this week couldn’t come at a better time and the added protection he provides the backline might just make the difference. While a goalless draw would be ambitious, the corresponding fixture at Pride Park was 0-0 back in August, Bruce will be more than happy to get a draw to stop the freefall.

Back a draw at 3.20 with EnergyBet

The injury to Scott Hogan makes life a little tougher for the Villa, even if he hasn’t yet replicated his Brentford form for us since making his debut. It puts extra pressure on Kodjia again, who has scored both of Villa’s goals this month after his return from the African Cup of Nations.

Of course there is also the case of the returning forward. Darren Bent, who has worryingly come into a little form for Derby since the start of the year. Our former £18m striker is 2.55 to score at any time during the match, although unfortunately own goals don’t count for this market given the spectacular OG he scored in the FA Cup against Leicester.