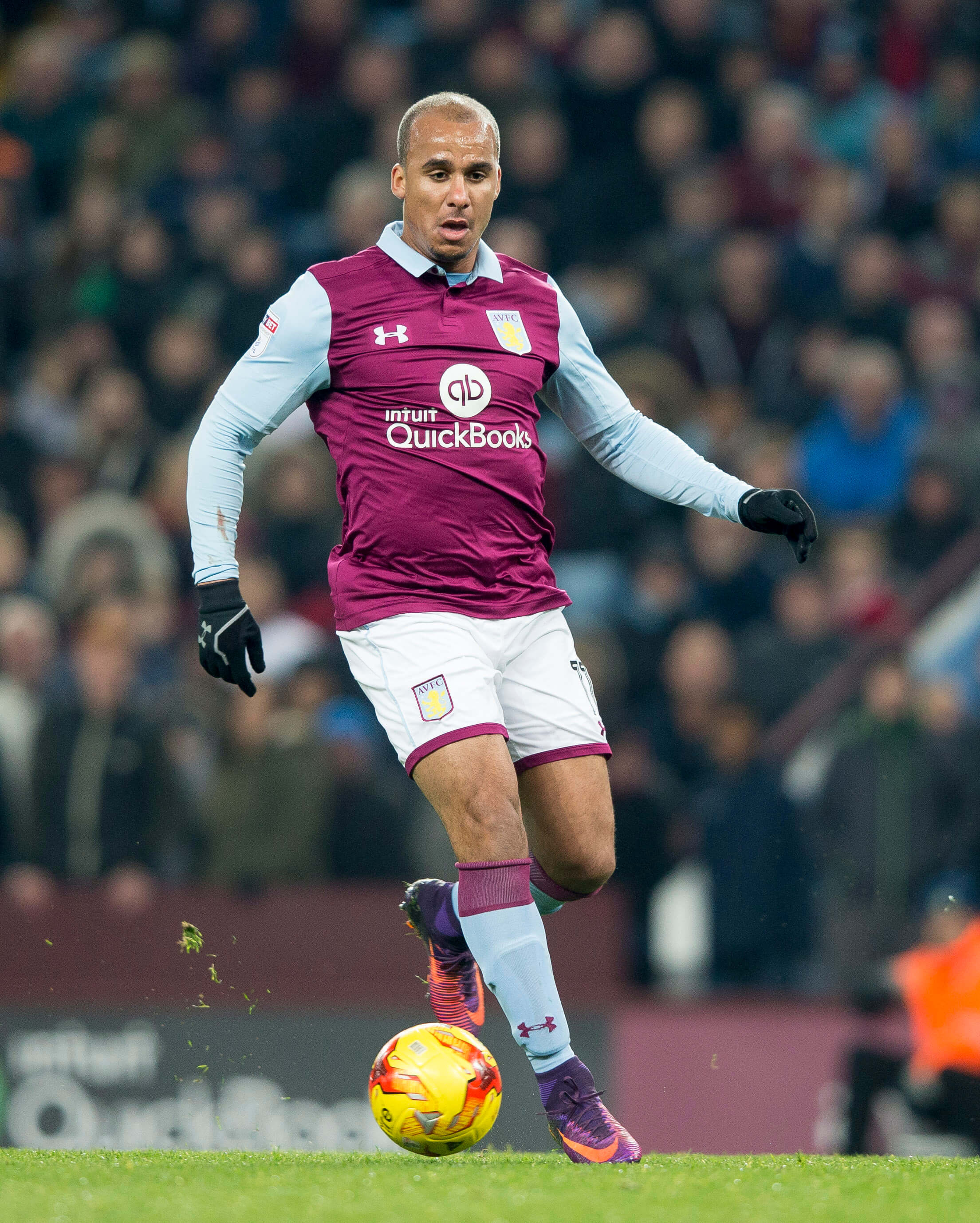 Aston Villa fell 3-1 to a buoyant Fulham side who leap into the play off zone and leave Villa unchanged in 12th position.

It’s been a topsy turvy season for Villa with a decent enough start, a dreadful winter, a good run in the early spring and now going back into losing territory. It really is a fits and starts season and not helped by Kodija sent off against Fulham for lashing out Ryan Fredericks.

A 3-1 victory over Villa was Fulham’s fourth in five games as goals from Ryan Sessegnon, Sone Aluko and Neeskens Kebano won the match for the Londoners. Jack Grealish’s had smashed in a stunning equaliser but it was not to be for the claret and blues.

Fulham’s Teenage full-back Ryan Sessegnon put the hosts in front, bundling in after his first shot bounced off the bar. After 17 minutes and just five minutes later when Villa needed to keep their heads Jonathan Kodjia lost his and was sent off after seeming to kick Ryan Fredericks as the pair tussled.

This put Villa on the backfoot but they came out in the second half invigorated and Jack Grealish equalised with a superb 25-yard curling shot five minutes into the second period.

But Villa with a man disadvantage grew tired and Aluko’s close-range strike took a huge diversion off the head of Villa defender Nathan Baker, wrong footing goalkeeper Sam Johnstone to put the Craven Cottage team back in front. Victory was no more than the hosts deserved after dominating for large periods as Kebano made sure for the home team with Fulham’s third in the 79th minute.

Leeds’ home defeat against Wolves means Fulham move up into sixth, level on points with Garry Monk’s side who are seventh.

“Today was a fantastic atmosphere at Craven Cottage, my players believe, and I believe we can finish in the top six. We showed the quality and the character. We believe in the way we want to play football. It will encourage us for the last three games.”

Aston Villa boss Steve Bruce wasn’t wild on the call by the referee for Kodija’s dismissal:

“It [Jonathan Kodja’s red card] cannot be deemed as violent conduct, surely. I hope the referee looks at it, because the referee didn’t give it – the fourth official did. We have 3,500 people spending their hard-earned money, it’s live on the telly and you never want to see it. They want to see the players perform.

“Two games in 48 hours has cost us the match. We still may not be good enough to beat them but it’s still a hell of an advantage for them. It was too much for us.”

Being brutally honest Fulham deserved to win this and with almost three quarters of the possession the margin on the score line was just about right.

Kodija, Bruce and Villa will be slightly aggrieved with Kodija’s red card as Frederick’s appeared to lash out first and his sending off certainly cost Villa the game.

It was a fantastic atmosphere inside the ground at Craven Cottage as both sets of supporters really got behind their team. And a super attendance of 23,891 helped no end.

Villa may have lost this game but the big one is next week when they take on relegation threatened rivals Birmingham City at Villa Park hoping to pile on more misery on the Blues who had manager Gianfranco Zola resign today.