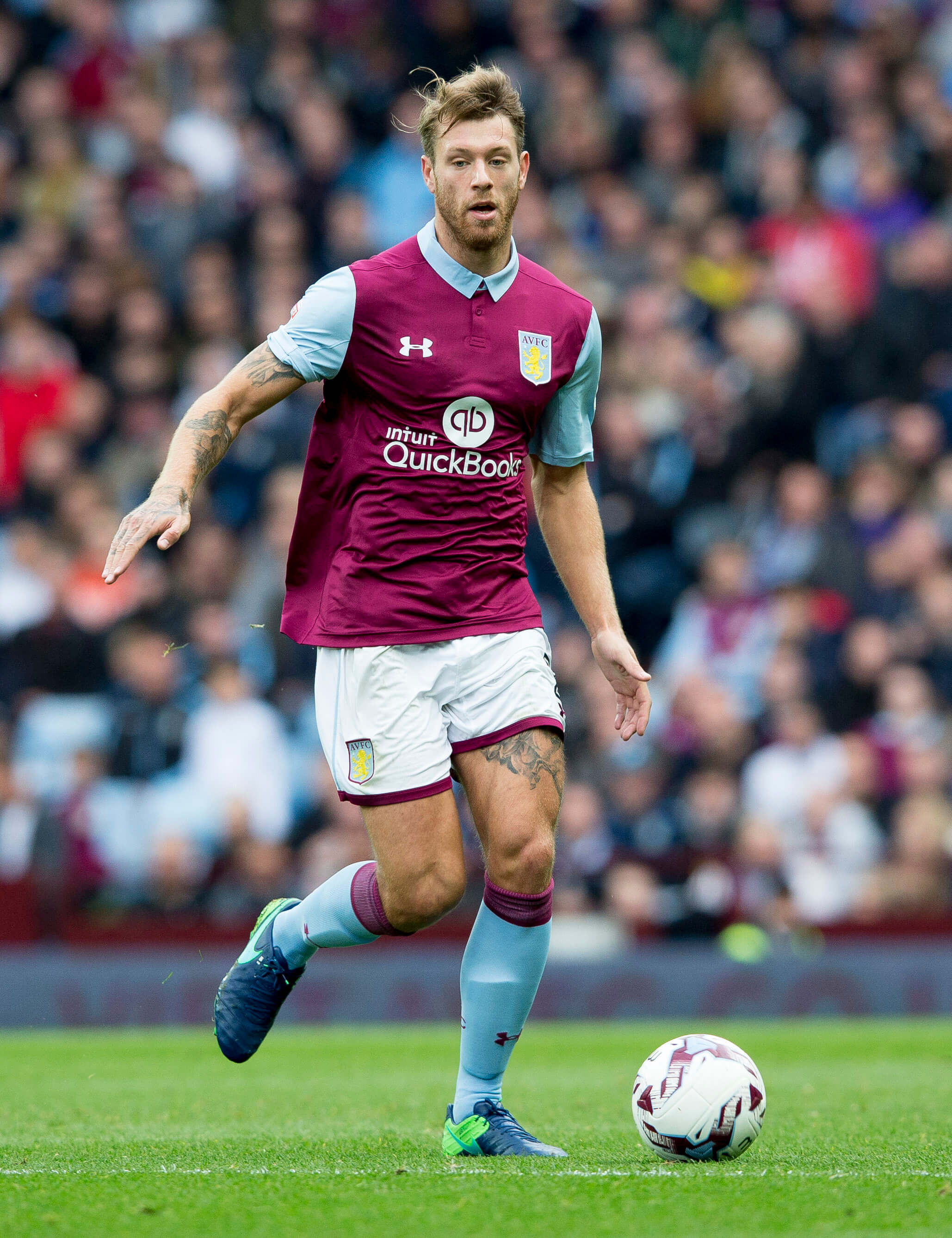 A last minute Jack Grealish goal earned the claret and blues a 1-1 draw and meant Brighton were robbed of the Championship title on the last day of the season leaving Newcastle United to be crowned as Champions.

His speculative shot from 25 yards squirmed to Brighton keeper David Stockdale’s left hand side and into the corner of the net in the 89th minute to leave Brighton players agahst and shellshocked. It was the only mistake Stockdale made in a solid performance but was enough for the Championship crown to end up in the North East.

Aston Villa for large chunks of the match looked exactly like they finished, a mid table Championship club with one or two decent performances but without full solidarity.

The Premier League-bound Seagulls were beaten by Bristol City and Norwich in their past two games with only three points required to seal top spot.

Glenn Murray’s penalty after Sam Baldock was fouled by Nathan Baker, who was sent off for the challenge, looked to be sending them towards the title.

However, Grealish’s equaliser handed top spot to Newcastle, who needed to beat Barnsley at home and happily obliged.

Brighton had their chances to win it and Baldock should have made it 2-0 with the goal gaping but Villa played a bit of a Jeckle and Hyde game, good in sections of the match and opened up at the back at will in others. Their point against Brighton means the Villa finish 13th in the Championship after relegation from the Premier League last season and lets be fair over the course of an up and down season that’s about right.

Sadly for the Seagulls, Chris Hughton’s side, who confirmed their return to the top flight on 17 April, also miss out on a fourth league title in 16 years with no other current EFL team having won more league titles since 2000 than the Seagulls.

Henri Lansbury who always sounded like a firm of London estate agents wasted their clearest opportunity prior to Murray’s opener, heading over the crossbar with the goal at his mercy. He also missed a chance in the second half and had a fairly rotten game all in all.

Visiting goalkeeper David Stockdale was also forced into several smart saves, the best to deny Conor Hourihane from long range although he looked to be at fault for Grealish’s late equaliser.

Having played the last half an hour with 10 men following Baker’s straight red card, the 31-year-old keeper was wrong-footed by the Villa midfielder’s strike despite appearing to initially have it covered.

Brighton will now have to pick themselves up after their stuttering end to the season as they prepare for their first top-flight campaign for 34 years. However Hughton is a man of immence experience and did good jobs managing for both Spurs and Newcastle in the Premiership so the blue and white stripes should be in good hands with Hughton holding the reigns.

Aston Villa manager Steve Bruce sporting cuts and bruises thanks to a couple of mole removals during the week was frank and to the point when interviewed after the game:

“We’re 31 points behind Brighton and that’s unacceptable. I’ve got to have a squad of players who can mount a challenge otherwise I won’t be sitting here [next season]. We’ve finished 13th and that’s the lowest I’ve finished in my career.

“The draw put a bit of a dampener on it [for Brighton] but they have got promoted. For us to be 31 points behind them shows the work I’ve got and we’re as jealous as hell.”

“Today is a negative day, it’s difficult, but there are far more pluses. What these lads have achieved this season has been magnificent. David [Stockdale] has been excellent for us all season and he had made two very good saves from free-kicks before. There’s never any portion of blame. We have to accept it as a team.

“For us the season is finished and we have achieved our goal. We’re playing in a division where there are some very big teams, who have spent big money, and we have managed to come in the top two.”

Brighton will need a couple of players with good experience to bolster their squad in the summer and one would imagine Villa will have a huge clear out sooner rather than later so they have a good chance of being in Brighton’s situation. Lucky they have a manager with experience, strength and a good record and with the right backing Bruce can provide Villa with a good promotion challenge next season.