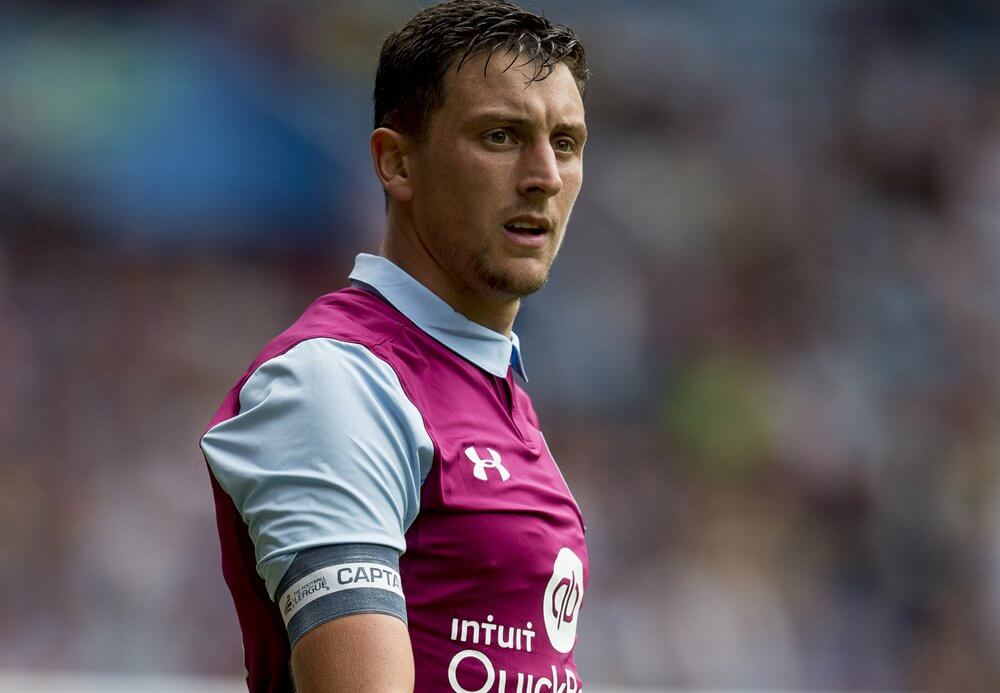 Chelsea jumped ten points clear on Monday with another win, this time 2-1 against West Ham in a score line that puts West Ham in a much better light than they deserved. Another wonder goal from the Belgium international Eden Hazard and a second from Diego Costa was enough to seal it despite an injury time goal from Lanzini.

Manchester United and Bournemouth drew out a ferocious and at times quite nasty 1-1 draw at Old Trafford as United again drew at home as the Cherries held on for an unlikely point following Andrew Surman’s sending off for a push on Zlatan Ibrahimovic. Surman was unlucky as both Ibrahimovic and Tyrone Mings should have been sent off for two nasty incidents, firstly Tyrone Mings, 23, landed on the United forward’s head with his studs before Ibrahimovic, 35, caught his rival in the face with his elbow at a corner.

Both incidents were pretty horrific and red carders and Ibrahimovic has accepted a three-match ban for violent conduct for elbowing Mings. The Manchester United striker will miss Monday’s FA Cup quarter-final at Chelsea and Premier League games against Middlesbrough and West Brom.

Llorente scored twice including a last gasp goal as Swansea won an important tussle 3-2 against Burnley while Arnautovic also grabbed a double as his goals helped Stoke City to a victory over a lifeless Middlesbrough who drop into the relegation with this defeat.

Meanwhile Crystal Palace are on a roll at last, let’s hope it’s not a sausage roll as they were victorious against former Manager Tony Pulis’s West Brom team. Palace were worth their money and deserved the three points in a rare home defeat for the Baggies.

Liverpool stuffed Arsenal 3-1 and Leicester City won 3-1 at home in an important scrap at the bottom of the table to lift them to a more comfortable 5 points above the drop zone.

Spurs stay second as they beat Everton 3-2 while Southampton won 4-3 at Watford in a weekend packed with goals.

Nottingham Forest scored two late goals to seal victory as Brighton missed the chance to go top of the table. Forest led in controversial fashion through substitute Zach Clough’s shot, to the dismay of the Seagulls, who felt Britt Assombalonga got the final touch from an offside position.

Osborn’s simple 89th-minute tap-in, after keeper David Stockdale made a mess of Liam Rosenior’s backpass, settled the nerves at the City Ground following a run of three defeats in Forest’s previous four Championship matches. Ben Osborn and Clough’s late injury-time penalty sealed victory in a game much tighter than the score line might suggest.

Newcastle moved five points clear at the top of the Championship with a 3-1 victory at third-placed Huddersfield.

Matt Ritchie put the Magpies in front from the penalty spot and Daryl Murphy made it two with a tight finish. Aaron Mooy pulled one back from the spot but Dwight Gayle tapped in after substitute keeper Joel Coleman’s slip.

Sheffield Wednesday romped home 5-1 against an out of sorts Norwich while Blackburn Rovers helped their chances of survival with struggling Wigan by an only goal.

Bradford’s promotion push is back on track with a win over Peterborough. Striker Alex Jones scored the winner as Bradford ended a run of four home games without a win with a hard-fought victory over the Posh.

Leaders Sheffield United could only draw 3-3 away at Rochdale in a thriller while in the game of the day second placed Scunthorpe played third placed Fleetwood in a tight match. Fleetwood did their chances of promotion to the giddy heights of the Championship no harm at all with a 2-0 win.

League Two leaders slipped up again with another draw, 0-0 away at Crawley Town while second place Plymouth beat third placed Carlisle 2-0 to increase their lead over Carlisle to 7 points. Luton are out to nab the final 3rd automatic promotion spot after another big win, 4-0 at struggling Yeovil Town.