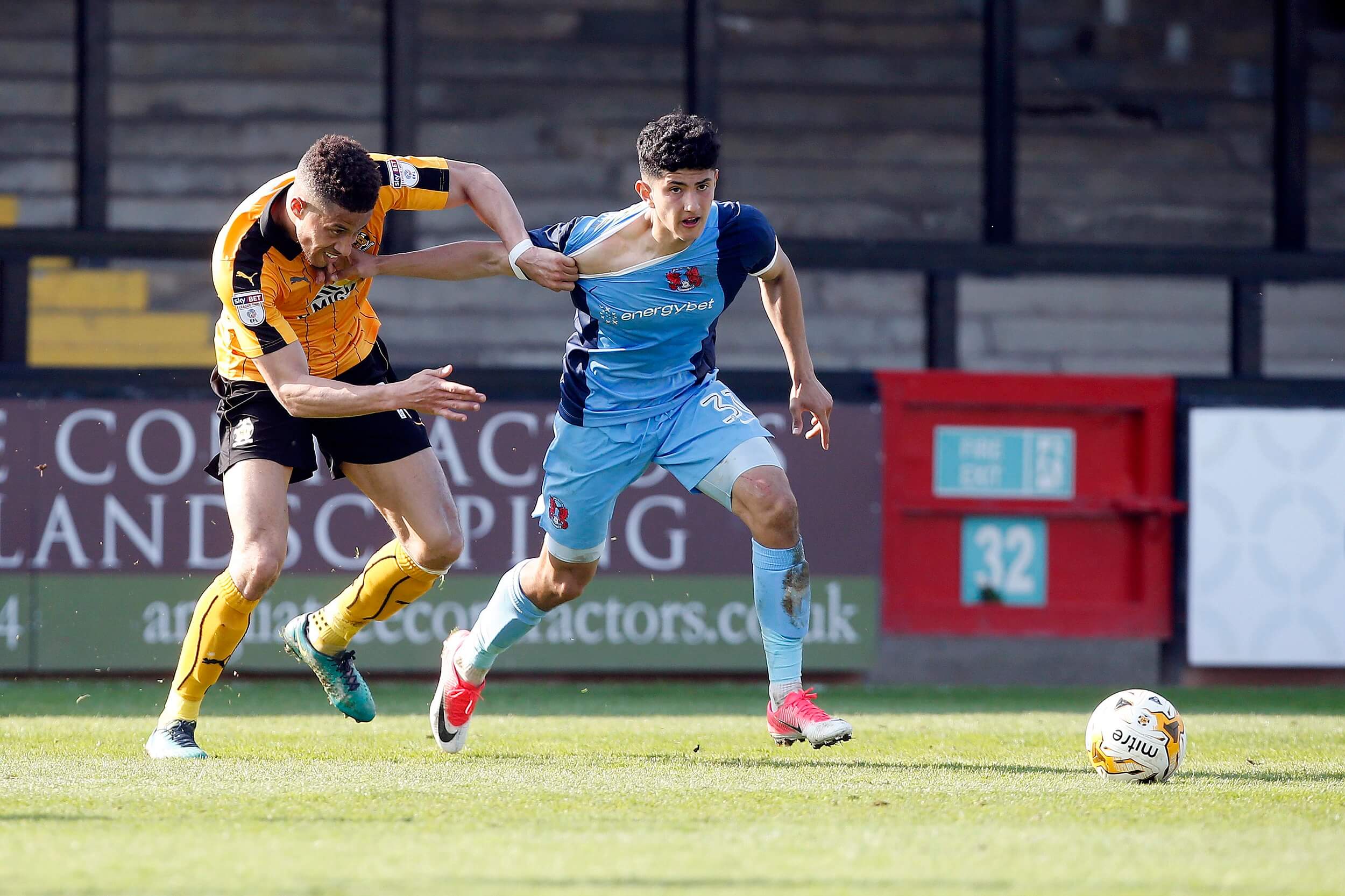 Goals from Glenn Murray and Sebastien Pocognoli clinched the points for the Seagulls at Loftus Road, to put them back above Newcastle United in the table and to put Chris Hughton’s side 12 points clear of Huddersfield in third.

Brighton were hanging on a bit at the end but they are almost surely promoted now and although it was no vintage game both sides fought well.

Newcastle United slipped up with the chance to go back to the top on Saturday as Sheffield Wednesday moved into the play-off spots with a 2-1 win over second-place Magpies.

Tom Lees opened the scoring shortly before the hour-mark before Steven Fletcher added a second nine minutes later to fuel the Owls’ push towards the play-offs and prevent Newcastle overtaking Brighton.

Jonjo Shelvey pulled one back for the Magpies in the 87th minute when he pounced on a rebound to set up an exciting end to the duel, but it was too little too late for the visitors who remain two points behind league leaders Brighton with five games remaining.

Saturday ended up being a great day for the Albion without them kicking a ball as they saw promotion rivals Huddersfield and Reading also lose. Nottingham Forest, spluttering near the bottom of the league pulled off the shock of the day with a 2-0 win against Huddersfield. A close range finish from Eric Lichaj in the 32nd minute and a fine solo effort from Jamie Ward 12 minutes into the second half lifted Forest five points clear of the bottom three in the Championship and they could have won by more.

I wonder if they were saying the same thing at Norwich, as 4th placed Reading were eaten lock, stock and smoking barrel 7-1 by Delia Smith’s hungry boys. They hit Reading for six in an incredible first half, with Wes Hoolahan and Alex Pritchard each scoring two and Nelson Oliveira and Russell Martin also on target. Substitute Cameron Jerome then added salt to the wounds in the 89th to complete an amazing score line.

Yann Kermorgant’s goal with Reading already 5-0 down was hardly a consolation and Jaap Stam’s side will need to regroup quickly for the challenges that lie ahead, even though their position in the top six looks relatively secure. An attendance of over 26,000 saw the Canaries sing like Edith Piaf as they led 6-1 at the break. I wonder when the last time a team were 6-1 up at the break?

The clash of the bottom two saw some shoddy defending as Wigan came out on top 3-2 and give their survival chances a slim boost. Bristol City climbed away from third bottom Blackburn with a 3-1 home win over Wolves as Blackburn were beaten 2-0 at home by Barnsley.

Congratulations go to Sheffield United who clinched promotion back to the Championship with a late win 2-1 against Northampton at Sixfields.

An 88th minute winner from John Fleck sparked jubilant scenes from the away end as they celebrated a return to the second flight.

United had started well with Samir Carruthers and Jay O’Shea going close, but Cobblers captain Marc Richards should have broken the deadlock when he volleyed over from close range missing a real sitter. It was the Cobblers who surprisingly broke the deadlock on the stroke of half-time as Richards exchanged passes with Michael Smith before unleashing a thunderbolt into the top corner of the net from a difficult angle.

Top scorer Billy Sharp was thrown on for the restart and the equaliser arrived on the hour mark when Fleck released Leon Clarke, who raced clear before blasting the ball past Adam Smith. The Blades piled on the pressure before Sharp found Fleck with just two minutes to go, and the midfielder beat Adam Smith from close range to seal a dramatic win and spark scenes of jubilation from players, manager and fans alike.

Bolton and Fleetwood in second and third both lost so Bradford made ground on both with a 2-0 away win at Bury. James Vaughan spurned two good chances for the hosts before Mark Marshall broke the deadlock after 56 minutes.

Charlie Wyke then tapped in Bradford’s second in the 84th minute to make it back-to-back wins and close the gap on second-placed Bolton to seven points. Well done Donny. Doncaster Rovers were promoted thanks to a 1-0 victory at home to mid table Mansfield Town.

Results elsewhere suggested Doncaster would be heading up regardless, but brows were mopped and fingernails left alone when Tommy Rowe powered home a header from James Coppinger’s corner with 74 minutes gone.

At the other end of the table and shortly to be going out of the league are Orient. Pummelled yet again with a youth team playing (more or less) they lost 3-0 at Cambridge but above them Newport County won to give their slender hopes of survival a boost.