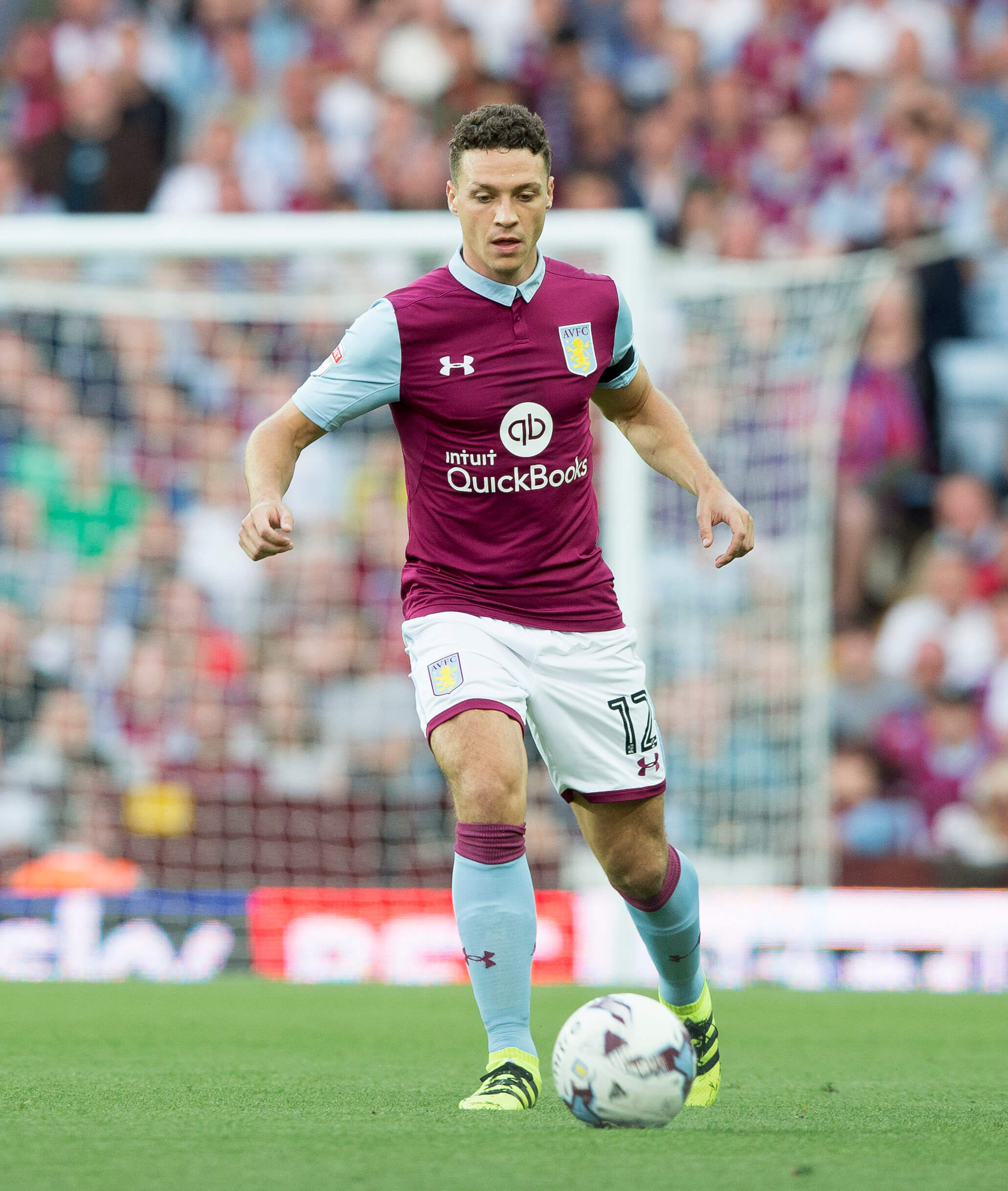 Anyone who thought Reading might be in for a bumpy ride for the climax of the season following last weeks annihilation at Norwich found those thoughts were swiftly dismissed at Reading cruised to a 3-1 win over Aston Villa at Villa Park.

The Royal’s hero was Ma Joseph Mendes who scored early in each half as Reading climbed back up to fourth in the Championship and in doing so ended Aston Villa’s unbeaten run.

Mendes fired home his first after being played in by Lewis Grabban, but James Chester soon headed home Conor Hourihane’s corner to equalise. Hourhane has

Aston Villa were wasteful with their shooting and although they managed 15 shots only 4 were on target.

Mendes missed a golden opportunity later in the first half, but made no mistake after the break as he swept home his second of the game.

Aston Villa were looking sloppy and tired in a gruelling 46 match season in the Championship and so it was no surprise when Grabban sealed the win with a penalty in the 79th minute after Leandro Bacuna fouled Liam Kelly.

The victory was Reading’s first in a league game at Villa Park and put them just one point behind third-placed Huddersfield, but perhaps more importantly six points clear of Fulham in seventh, with just four games remaining.

Jaap Stam’s rung the changes after their 7-1 humiliation to Norwich in their previous game, and the Dutchman left top scorer Yann Kermorgant on the bench as one of four changes.

Villa had won their five previous home games without conceding a goal, but that record was soon ended as Mendes marked his first league start by firing past goalie Sam Johnstone.

Reading keeper Ali Al-Habsi made a superb save from Mile Jedinak, only to let himself down from the resulting corner by failing to get anywhere near the ball as Chester levelled. Al-Habsi is a funny player, brilliant one minute and dreadful the next, get some consistency going and he’s a Premier league keeper.

Johnstone twice denied Grabban before the interval but he could do nothing about Reading’s second just a minute after the restart, as the forward produced a perfect ball for Mendes to restore their lead.

Sub Scott Hogan wasted Villa’s best chance of the second half, and they remain 12th in the table after Grabban converted the penalty to make the points safe.

“I couldn’t fault their effort but it was how they handled making a mistake, if you’re going to play for a big club like this you’ve got to be able to handle that. We made more individual errors than we have done in the past three months. We have been punished and given really, really bad goals away.”

Reading manager Jaap Stam was in a more jubilant mood: “I’m very happy with the character of my team throughout the whole season. Okay, sometimes we get defeats but we’re not too worried about defeats.

“We’re very confident in how the team can play. You can have an off day – look at PSG against Barcelona – but it’s about what you do after. For Joseph (Mendes) it wasn’t the easiest season because he came from France and had some injuries. He has worked hard in the last couple of months.

“As a player you can respond by talking in the press, by calling the manager certain names, but you can also respond by working hard in the game and scoring goals.”

This was an out of character performance from Villa after their decent run of the last two months and Reading looked like the home team for most of the match. Again this was good from Steve Bruce’s perspective in looking at his squad and with the injuries Villa have had in 2017 it is perfect for whom he can keep and who is surplus to requirements for next season.