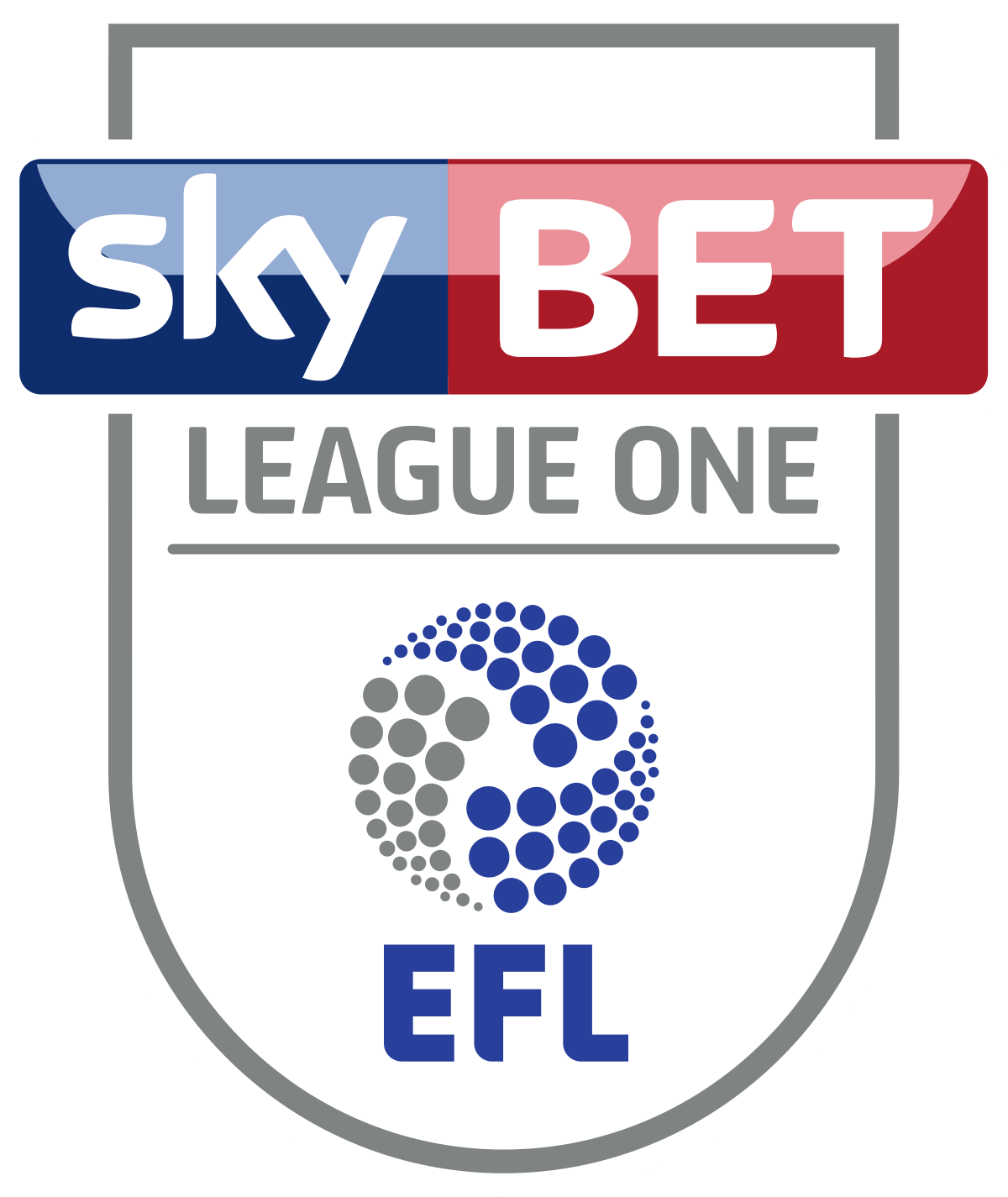 Millwall did it the hard way to beat Scunthorpe United after falling behind 1-0 to win 3-2 and guarantee a place at Wembley in the League 1 play off final.

After a 0-0 draw at New Den, the London side found themselves as underdogs for the return up at Scunthorpe and won the game which was an enthralling clash from start to finish.

Scunthorpe had taken the lead through an Ivan Toney’s tap-in in the 19th minute, but Steve Morison headed them level on the stroke of half-time and then set up Lee Gregory for 2-1 to the Londoners.

Scunthorpe had a lot more possession but Millwall broke up the game continually to put Scunthorpe off their stride and the plan worked.

Morison’s deflected shot was a little lucky but it gave the away side breathing space, although Stephen Dawson’s strike in the 81st minute set up a nervy finish and tension filled last ten minutes.

Neil Harris’ side will now meet the Bantams on Saturday, 20 May – the same team they beat at the semi-final stage of last year’s play-offs, so Millwall have reached the final at Wembley for the second season on the trot.

Having been held to a goalless draw in the first leg by Scunthorpe, the Lions looked to be falling short when Toney, on loan from Championship title-winners Newcastle, fired the Iron’s ahead at Glanford Park.

But, having made it 1-1 moments before the break, 33-year-old forward Morison proved the difference between the sides after half-time. First he superbly cut inside to tee up strike partner Gregory, before scoring his 18th goal of the season to send Millwall to the final and send the fans euphoric at the away end.

Joining Millwall at Wembley will be Bradford City who drew 0-0 at Fleetwood Town’s Highbury Ground. In a tension filled stadium the football was nothing to write home about, mind you nor is the stadium, but Bradford should have sewn it up before the break but wasted a couple of chances your Auntie could have whipped in with a blindfold on.

Having won the home leg by a single goal it was plausible that Stuart Macalls Bradford City might have shut up shot but to be fair they came at Fleetwood all guns blazing. The finishing just wasn’t there though and as the game drew towards the final stages there was a thought that Fleetwood might steel a goal from somewhere. It never happened though.

Bantams striker Charlie Wyke had headed Mark Marshall’s cross on to the post from two yards in the first half as the Yorkshire club bossed the first half.

Marshall, Bradford’s player of the season, almost scored with a fortuitous first-half ricochet as he chased down a long ball through the middle. He was beaten to the ball by Fleetwood keeper Cairns but his clearance catapulted off Marshall and grazed the bar.

League One champions Sheffield United ended the season on 100 points as they beat relegated Chesterfield at Bramall Lane.

United twice surrendered the lead as goals from Kieron Freeman and Billy Sharp were cancelled out by efforts from Kristian Dennis and Paul McGinn before Daniel Lafferty struck the winner.

The visitors’ cause was not helped by the dismissal of Dan Gardner midway through the second half with the score at 2-2.

After Dennis had a couple of good chances early on, United struck the first blow when Freeman tapped in following a goalmouth scramble. Sharp then saw a low drive well saved by Thorsten Stuckmann, who turned the ball onto his right post.

Dennis equalised with a penalty, sending Moore the wrong way from the spot after the goalkeeper had brought down Reece Mitchell inside the area. Sharp put the hosts in front with his 30th goal of the campaign, a powerful header from a Samir Carruthers cross.

Chesterfield levelled again when McGinn scored with a low, angled shot, but Gardner was sent off a minute later after clashing with Sharp and Lafferty struck the winner when Stuckmann got a hand to his low shot but could not keep it out.

Bolton Wanderers are back in the Championship after a single season as they beat Peterborough 3-0. Their 86 points were enough to get them the runners up spot ahead of Scunthorpe and Fleetwood on 82 points, Bradford 79 and Millwall 73. The big losers were Southend as their 72 points was one place short on a play off spot. Stephen McLaughlin bagged the only goal of an uneventful game at Roots Hall however Millwall’s 4-3 win at Bristol Rovers meant the Shrimpers ended the campaign in seventh place, one point behind the Lions. Phil Brown’s side did all they could by beating the Shakers, who avoided relegation despite the defeat.

Down at the bottom Coventry City’s last game in League 1, for a season at least, saw them defeated 3-1 at Scunthorpe and they finished in 23rd place only ahead of Chesterfield who picked up the League 1 wooden spoon despite a courageous effort in their 3-2 defeat at Champions Sheffield United.

Swindon finished their relegated campaign with a 3-0 defeat at Charlton Athletic and were already down with Chesterfield and Coventry. The fourth team to join them in 21st place were Port Vale who were relegated to League Two despite drawing their final game of the season at Fleetwood Town.

Needing to win and hope at least one other result went their way, Vale sat back for the first hour before a desperate finale, as it emerged they needed just one late goal to survive. Anthony de Freitas went close for the visitors late on but fired just over and Vale’s four-year stay in League One ended as they failed to find a winner.

They finished just one point behind Bury and Gillingham who will be counting their lucky stars to have survived the season. Gillingham got a point at Northampton in a 0-0 to ensure their survival as Bury went down 1-0 to Southend.