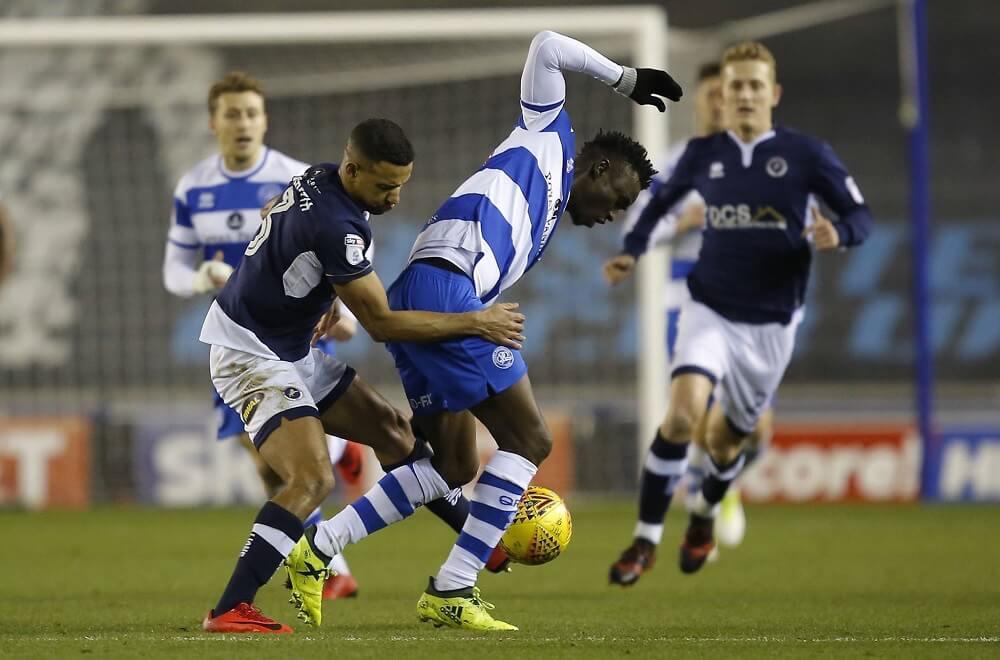 Morison Cashes In At Christmas

A rare Steve Morison goal was all that separated the sides as Millwall dug in to record a 1-0 win over local rivals Queens Park Rangers at the Den.

In a rough and tumble encounter Neil Harris Millwall team had enough endeavour and resolve to keep the hoops at bay and record another win that lifts them up to 15th in the table.

The away side had 14 shots to Millwall’s 10 but struggled to test Lions goalkeeper Jordan Archer as their poor away form continued and found only 4 of those on target while the Lion’s managed just 3 on target. Still three points is three point and the victory was a first over QPR since 2011 and just their second in their past 12 Championship games. A good way to see out the year and leave Millwall 11 points above the relegation zone.

Morison’s bullet header 20 minutes into the second half was reward for a hard fought Millwall team battling hard in the Championship as surprisingly his first goal of the season made it an unhappy Den return for Ian Holloway.

The former Millwall manager was back at Millwall for the first time since his dismissal in March 2015 and the verbal abuse started as soon as he stepped off the QPR team coach. The fans had waited to unleash their vitriol on the man they held firmly to blame for relegation in that season.

Morison ended a whopping 24 game goal drought with his header early in the 55th minute. Jed Wallace produced a decent cross and the Lions captain met it from close range. Incredibly, it was his first goal since May’s League One play off winner against Bradford City and took him to 87 goals for the club in 269 matches.

That’s 3 wins and a draw in their last 4 home games. If it wasn’t for their poor away record they’d easily be in the top ten as we enter the new year.

It was a disappointing first 45 minutes with little happening at either end of the pitch although Millwall were the better team and Alex Smithies saved with his legs from George Saville after 29 minutes as QPR found themselves needing to defend a little more resiliently as Millwall bought the game to them. Grant Hall produced a vital block on Lee Gregory’s shot soon after as the Millwall number nine was able to spin in the box from Wallace’s clever low delivery and Wallace himself found the side netting soon after.

Jordan Archer saved well with an important stop shortly before the break as Jake Bidwell’s header was clawed away by the Lions goalkeeper.

Wallace did excellently after the break as he picked out the Millwall captain from close-range – and Morison made no mistake with his powered header.

QPR substitute Matt Smith went close with a late header, but Millwall held on to win;

“I said to the players at half-time: ‘go and really finish the year off’ and they did. I thought in the second half that we were so aggressive in our play and we won nearly every second ball.

“I said there will be one mistake, or one real moment of quality that will win it and Jed Wallace produced it and Steve Morison has made a career out of finishing those chances.”

QPR boss Ian Holloway was sincere in his reply:

“We had a very good spell in the first half where we needed to capitalise on some of our breaks, but we didn’t quite move it as well as I wanted us to. They’re a good team – Neil has got them going, particularly at home, and the crowd were excellent.

“It was tough and we’ve come out on the wrong side of it because of one good ball in the box and one good header.”