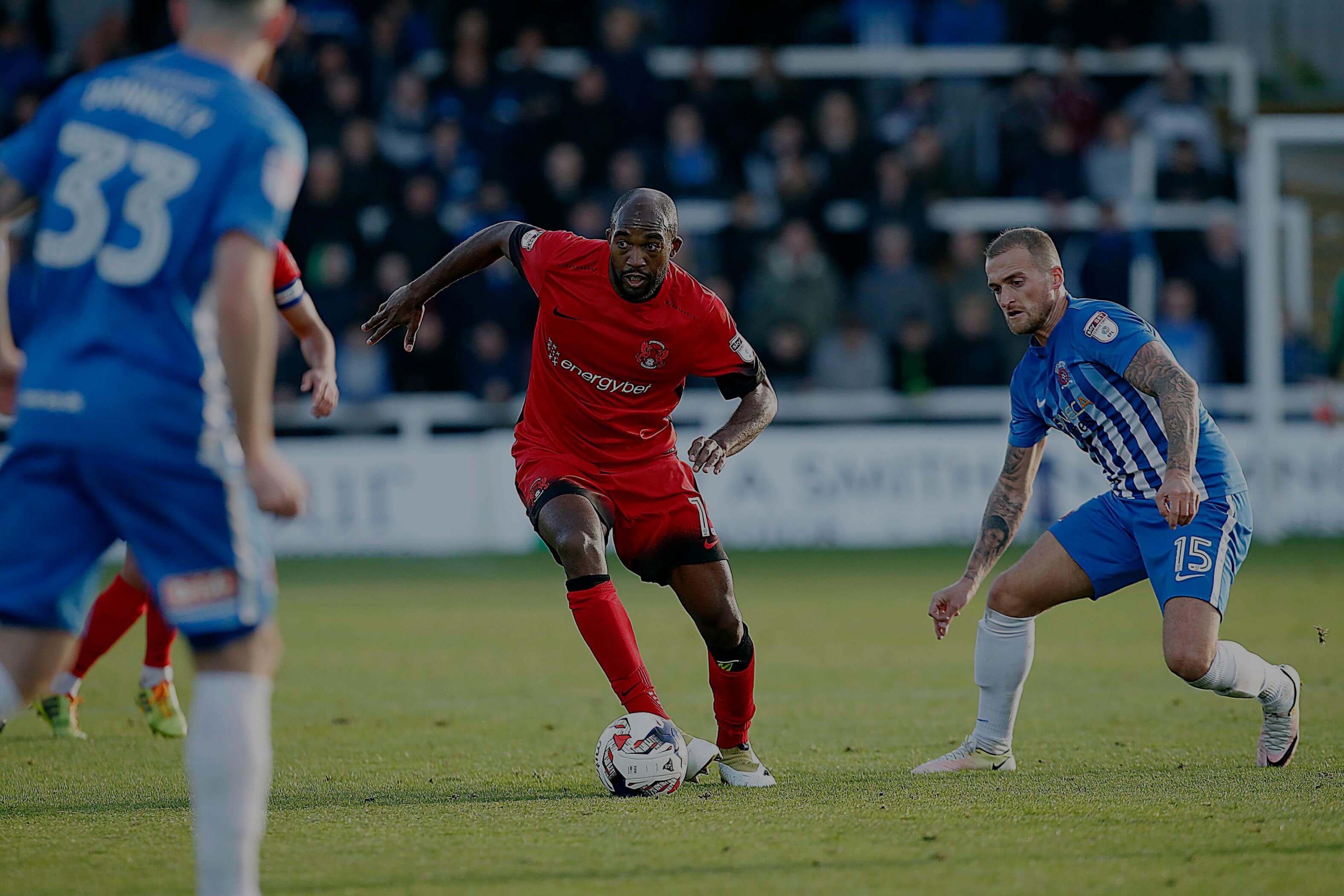 The O’s are back in League Two action with a relegation ‘six-pointer’ against Accrington Stanley. It’s time for us to forget our poor recent home form and back Andy Edwards to lead the side to three points in just his second match in charge.

Amongst the fans the reaction to his appointment has been largely positive, particularly as Italian manager Alberto Cavasin noticeably struggled to get his point across to the players. Since the 3-1 defeat at promotion chasing Doncaster, Edwards has had the luxury of a free week to work with the squad. Conversely, Accrington were in FA Cup action on Sunday against National League side Woking.

Saturday’s visitors are without a league win since moving into the play-off places with a 2-1 victory over Blackpool in October. Two months on and they have dropped to 20th after scoring just twice in the subsequent six matches. Ahead of the match at Brisbane Road, only Crawley and Cheltenham have picked up fewer away points than John Coleman’s Accrington side.

On paper, this match looks set to be a low-scoring affair. We have managed just six goals from 10 home matches, whilst Accrington are the league’s lowest away scorers with seven from nine games. We may be hoping for a high-scoring, free flowing attacking display from 22nd placed Orient, but the smart money is on under 2.5 goals, which is currently 1.73 on EnergyBet.

It’s difficult to predict the result between any teams fighting against relegation, let alone two sides with five wins apiece and a matching goal difference of -5. With 21st placed Exeter travelling to 23rd placed Cheltenham, it could be a pivotal weekend in the relegation shake-up.

The stage is set for an overdue home performance from Orient, and a home victory that would take us above Accrington in the table.