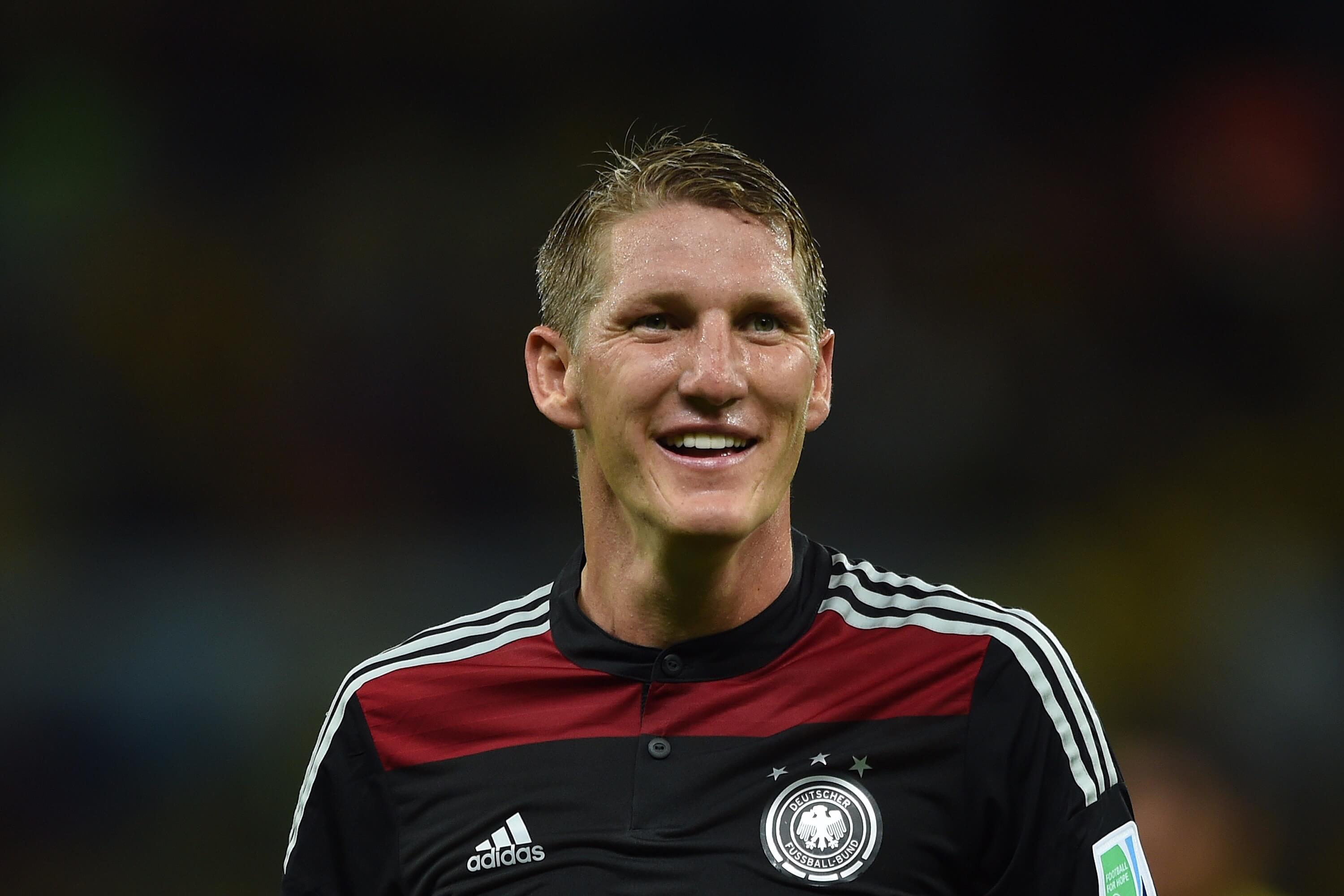 Wolves put out Liverpool, Sutton toppled Leeds, Lincoln stunned Brighton & Hove Albion, Fulham destroy Hull City and Millwall outfought Watford as the weekends FA Cup came alive with all the drama you would hope for in the world’s most followed football Cup competition.

There were shocks and upsets galore as two non league teams made history by overcoming league opposition in startling style while unfancied teams outshone their more illustrious opponents.

Non league Sutton came through with a sparkling 1-0 home victory against a Leeds United team that simply weren’t at the races. The same could be said for Championship leaders Brighton and hove Albion who played poorly as they slipped to a 3-1defeat by the other non league team Lincoln City. They both go into Mondays 5th round FA Cup draw with dreams of playing someone of the caliber of Chelsea or Manchester United.

United made their 4-0 win against Wigan look very pedestrian as Schweinsteiger played a rare match and scored his first ever goal for United with an acrobatic scissor kick into the corner. I still think this guy has another season in him at a top level club.

Fulham haunted Hull as the Tigers put in a ghost like performance as they were destroyed 4-1 at Craven Cottage with Hull even having the embarrassment of 2 missed penalties. Championship football for Hull I think next season and this performance and result backs up my theory no end.

Steve Morison sent League One Millwall into the last 16 of the FA Cup as his 85th-minute volley knocked out Premier League Watford. Morison met Shane Ferguson’s angled cross to shoot through the legs of substitute keeper Heurelho Gomes. It was no more than Millwall deserved – they hit the bar through Lee Gregory after just 17 seconds and forced two fine saves from Gomes.

Watford, who managed to get to the semi finals last season, managed just one shot on target. Gomes, meanwhile, kept out volleys from both Gregory and Morison, before the latter landed the decisive blow. Millwall are on yet another impressive cup run.

Jurgen Klopp made another uncharacteristic mistake as Liverpool manager by putting the kids out again but Championship side Wolves held on to stun Liverpool and reach the FA Cup fifth round with a deserved victory at Anfield. Richard Stearman put the visitors ahead after only 53 seconds, left unmarked to head in Helder Costa’s free-kick. Costa then set up Andreas Weimann to round Liverpool keeper Loris Karius and double Wolves’ lead before the break. Divock Origi scored late on to set up a frantic finale but a largely subdued Liverpool failed to find an equaliser.

The result is the second defeat in cup competition in four days for Jurgen Klopp’s side after they lost to Southampton in the EFL Cup semi-finals on Wednesday, and a third home defeat in a week and guess what? Next up is tomorrows home Premiership match with Chelsea.

Talking of Chelsea Premier League leaders easily beat west London neighbours Brentford to reach the fifth round of the FA Cup. The Blues made nine changes to their starting XI but still had far too much for their Championship opponents who looked outclassed throughout.

Chelsea’s second goal effectively killed the game in 21 minutes with Pedro finishing a sweeping move after Willian’s free-kick had put them ahead.

The third was scored on the break by possible transfer window target Branislav Ivanovic, who was later fouled to allow Michy Batshuayi to add a fourth from the penalty spot as the match became a walk in the park for the Blues and a Stamford Bridge too far for Brentford.

A quick round up of some other games as a slick Burnley team defeated Bristol City 2-0, Blackburn beat Blackpool 2-0 at Ewood Park and Middlesbrough edged past a resistant Accrington Stanley by the one goal.

Man City were too good for a dire Crystal Palace team at Selhurst Park as they slumped to yet another defeat with Sam Alladyce at the helm. A miserable 3-0 surrender at home this time as City said thank you very much with Sterling, Sane and Toure all improving their goal scoring statistics on the way.

Oxford sprung a delicious 3-0 home victory over Newcastle United who even saw a Newcastle penalty saved by keeper Simon Eastwood. Huddersfield mullered Rochdale 4-0 away from home.

The two north London rivals progressed through to the next round but both in completely contrasting fashions. Arsenal were to hot to handle for Southampton with a 5-0 win including two from Danny Welbeck and a great hat –trick from Theo Walcott meanwhile over at White Hart Lane Spurs looked on their way out to lowly Wycombe but two goals in the last couple of minutes saw them overcome a 3-2 scoreline to win it in a thriller 4-3.

In Friday’s only game Derby County and Leicester City fought out a decent 2-2 draw.