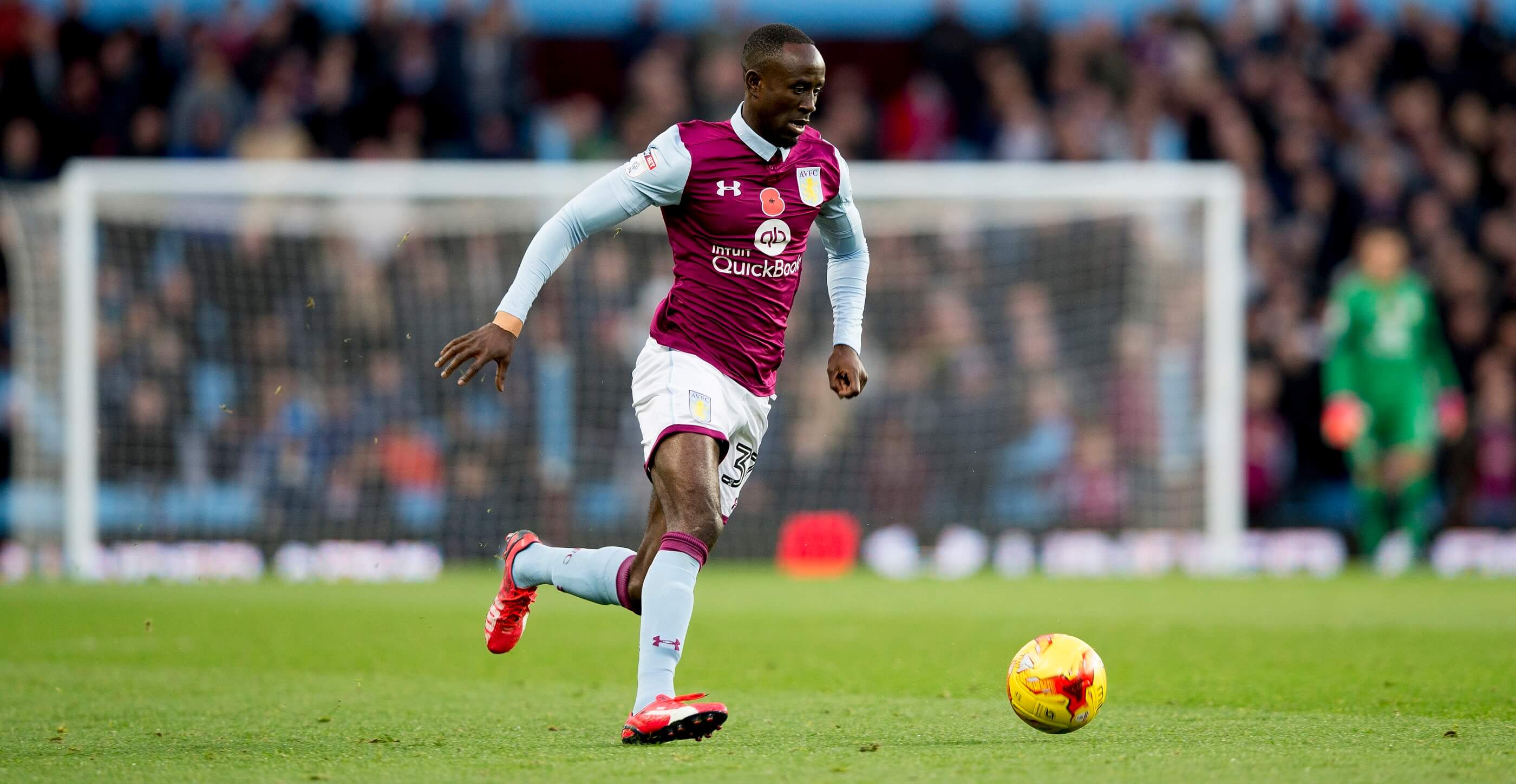 The Villa’s Third Straight Win Leads Them To Safety

Roll out the barrels, accept the fanfares and at last accept Aston Villa will be in the Championship next season following a third successive victory that puts them back to the lofty heights of 13th position.

Their two nil away win at bottom placed Rotherham United virtually seals their stay and Villa’s remaining games will no doubt see them playing in the same division in 2017/2018. Although they won’t be playing Rotherham who with just a miserly 17 points on the table are still a whopping 18 points away from salvation and it is not going to happen for them. They are going down, make no bones about it, they are dead ducks, kaput.

First of all, before we get to carried away with this Villa run where they’ve achieved 9 points out of a possible 9 points from the last 3 matches let’s look at the facts.

The three games were against three of the bottom four teams in regards to current form.

Two of those teams are in the relegation zone.

They struggled for long periods on Saturday against a determined Rotherham team who have a dreadful goal difference of minus 47. I’ll repeat that -47.

Villa are getting the own goals and penalties going for them of late.

Leandro Bacuna will not be with us for six games and has a touchline ban so no buying meat pies from this Villa man.

That’s the negatives, on a positive front they won those games! Even better they had three clean sheets. Kodija is scoring and with time could be a great player for Villa.

Steve Bruce seems to have partially settled a very unsteady ship. Maybe he was lucky to have three games in succession against such lowly and poor quality teams but they have won them all, after all.

Bruce now has the time to look at the whole squad for the rest of the season and see who can basically go in the Aston Villa summer sale so that Villa can get back on track for next season.

As mentioned one player neither Steve nor anyone else will see on the turf will be Leandro Bacuna who will serve a six-game ban for barging an assistant referee. The Dutchman, who plays as a midfielder and as a full-back, was dismissed by referee Andre Marriner in the 94th minute of the 1-0 victory over Derby in the Championship last Saturday.

He shoved assistant Mark Russell after a throw-in was awarded to Derby County.

A statement from the Football Association on Friday morning read: “Aston Villa’s Leandro Bacuna will serve a six-match suspension following his dismissal in the game against Derby County.

“He admitted a breach of FA Rule E3 in that his behaviour in or around the 94th minute of the game constituted violent conduct in circumstances where the standard punishment of three matches would be clearly insufficient.

“Following an Independent Regulatory Commission hearing, a three-match suspension was added to the sanction the player is already serving following his dismissal.”

With that ban and with the way things had turned out for Villa at the turn of the year Aston Villa boss Steve Bruce feared it might have been another one of those days before his team came good to win 2-0 at Rotherham.

Villa nicked the win with an own goal from Will Vaulks and on form Jonathan Kodjia’s late second to register a first away win of 2017. However, the game was littered by missed chances, and until Kodjia made the game safe a spirited Rotherham threatened to make Villa pay for their wastefulness.

In the end they got the job done for a third win in a week, which has eased any niggling fears of being pulled into a relegation fight.

“It was an awful six weeks, I can’t deny that,” Bruce said.

“But when I look back at the Ipswich and Nottingham Forest games, we did enough to win those games. We had 50 shots on goal and I thought it was going to be something similar today”.

“We have missed so many opportunities, we could have been three up in the first half. In the end it took an own goal to make the breakthrough. I was always confident we could get one because of the law of averages, but there was a nagging worry that it might be another one of those afternoons. We have done enough to win the game.”

For Rotherham it was a 26th league defeat of the season, and now 18 points adrift of safety their relegation is only a matter of time in coming.

They could have been three or four down in the first half as Lewis Price twice saved well from Albert Adomah and Conor Hourihane, while Aimen Belaid produced a heroic goal line clearance.

Villa had some luck in their opening goal as Vaulks could only turn Adomah’s cross into his own net. And after Bruce’s men weathered a Rotherham onslaught, Kodjia put the game in the bag with a low finish.

“Hand on heart they were better than us and deserved the win,” interim boss Paul Warne said.

“My job and remit off the chairman is to win as many games as I can and send the fans home happy. The lads gave me everything but it wasn’t enough to get the goals to win the game”.

“I don’t claim to be a super manager, the lads are giving me everything they have got, but we haven’t possibly got that little bit of class”.

“I am proud of the way they played at the end but I am disappointed with another defeat. We are doing everything to stop the rot so as long as people can appreciate it.”

For Villa they are out of the woods and they had not won three league games in a row (Portsmouth away, Hull away and Birmingham City at home) since their Premier League days in April 2010, their final season before Martin O’Neill left.

The fixture list in the last 8 days has been very kind to Steve Bruce but he and the long suffering fans deserve it. So all in all a good afternoon for the Villa.