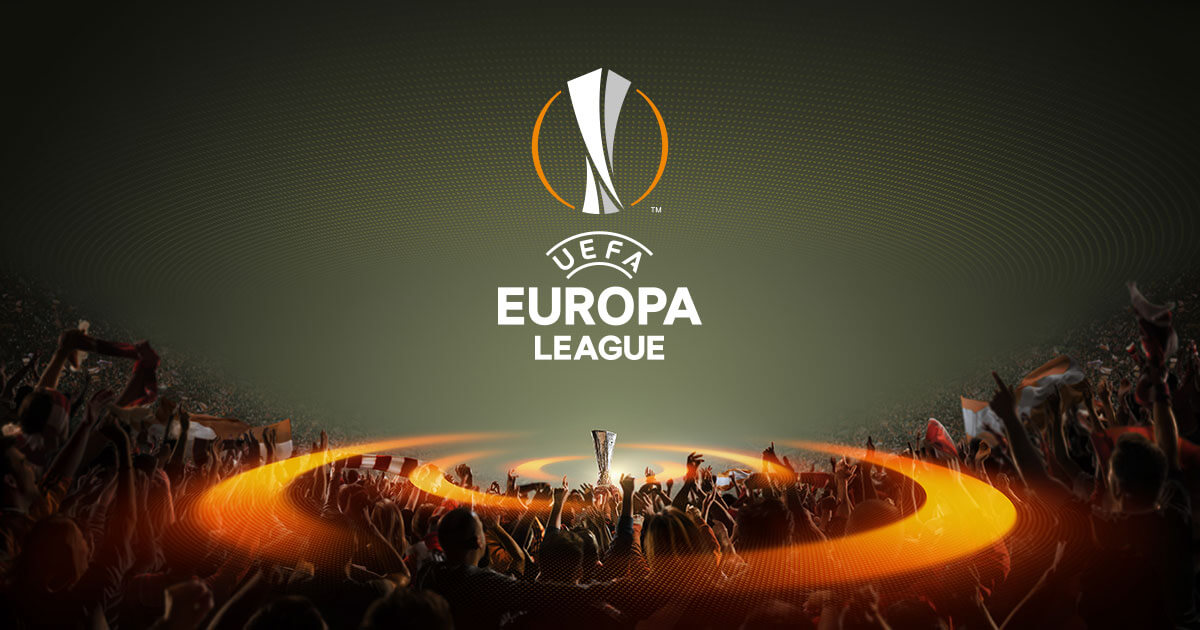 United Win As Ajax Put In A Poor Show

Manchester United beat Ajax 2-0 in Stockholm to win the Europa League and thereby automatically qualifying for the Champions League in a mainly one sided game.

Ajax didn’t really turn up for the game as United won the match with ease with goals from Paul Pogba and Henrikh Mikahitaryan to give United their third trophy of the season following their EFL Cup win over Southampton at Wembley a couple of months ago and their Community Shield victory in August.

So Jose Mourinho’s dicey decision to give up the league to gain automatic entry to the Champions League via the Europa League worked effectively and he can be applauded for taking such a brave decision that could easily have backfired in his face. Instead United fans will be in raptures with three trophies in the season and Champions League football next season, something they missed out on this season.

This was a Manchester United season filled for long spells with frustration and has ended with three trophies being added to the already-bursting Old Trafford cabinet. The shape, size and value of the prizes might have some questioning whether Jose Mourinho would have been better doing things a different way, but there can be no suggesting 2016-17 has been a failure.

“We knew exactly how to win,” said the United boss after an evening dripping with emotion on Wednesday, his side beating Ajax 2-0 in the Europa League final against the backdrop of Manchester’s pain following Monday’s terror attack.

It wasn’t the most thrilling of matches, a bit dour at times as the Dutch team never really got going and United simply did enough to win. It wasn’t majestic, it wasn’t pretty but it was a job well done in front of almost 47,000 fans in Sweden at the Friends Arena. For the mourning people of Manchester this was secondary in their minds but at least for 90 minutes there was something in Manchester to celebrate and for those that had made the journey to Sweden in what was an understandable sombre mood something to cling onto in a very emotional stadium.

Paul Pogba, who was playing less than two weeks after the death of his father, almost rewarded those travelling supporters inside the first minute, but shot narrowly wide from distance.

But the world’s most expensive player only had to wait until the 18th minute for the breakthrough, which followed a terrible throw-in from Jairo Riedewald, presenting the ball to Juan Mata in a dangerous area.

The ball was worked to Pogba, via Marouane Fellaini, and the Frenchman’s 20-yard shot took a wicked deflection off the knee of Davinson Sanchez giving wrong-footed goalkeeper Andre Onana absolutely no chance of keeping it out.

It was a cruel moment for Ajax, but the goal was a just reward for a dominant, controlled first-half display from United and they might have doubled their advantage when captain Antonio Valencia’s fine run and shot from a tight angle forced Onana to beat the ball away.

Ajax provided nothing of note and were probably fortunate to go in at the break only 1-0 down. United came out smartly for the second half though and the second goal arrived just three minutes into the second half and it came from another of Mourinho’s summer signings following a Mata corner.

Chris Smalling nodded the ball down for Mkhitaryan inside the six-yard box and the Armenian leapt to hook the ball past Onana, sparking vigorous celebrations and more ‘Manchester’ chants.

The former Dutch masters never really looked like getting into the game and they did not. The second goal was a bitter blow for an Ajax team with an average age of just over 22 who rarely threatened Sergio Romero, and things might have gotten worse when Fellaini headed Pogba’s cross straight at the goalkeeper or when substitute Jesse Lingard was denied by a last-ditch Sanchez tackle in the closing minutes.

Then club captain Wayne Rooney was introduced from the bench in the 89th minute for what might prove to be a farewell appearance. The man received generous applause around the stadium and it looks a distinct possibility that Rooney may be heading for either the USA or China next season.

The success means United become the fifth club in history to have won all three major European trophies, but more importantly, could bring a smile to some supporters in a heartbreaking week for their city.

Manchester, our thoughts are with you.