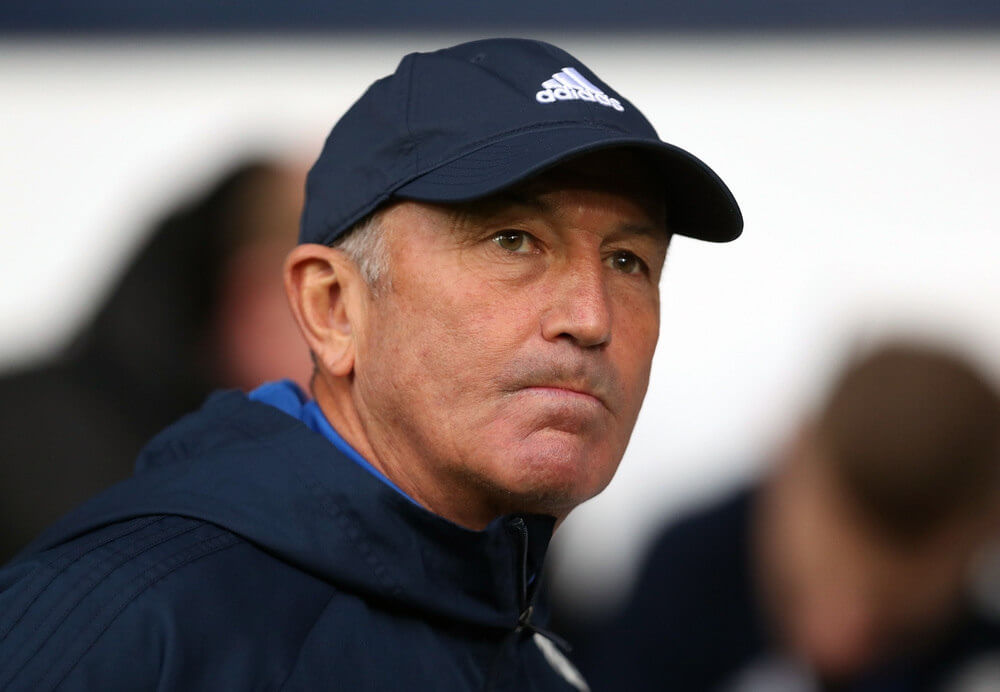 Pre-Header: Has Pochettino’s Dream of a Premier League Title Disappeared for Yet Another Year

The most eagerly awaited game of the past few weeks was played out in front of a near capacity 59,500 fans at the Emirates. Tottenham were looking to assert themselves over their North London rivals. However, it was Arsenal who were the dominant team, controlling the game from start to finish.

Despite some controversy over the first goal (when has there ever not been a controversial incident in this fixture) Arsenal were very good for their 2-0 victory, whilst Spurs really didn’t really trouble Petr Cech at all.

Chelsea Get Pulis the Sack

Pulis, who has never previously been relegated with any club, should consider himself unlucky to come up against a resurgent Chelsea, who have been looking a very strong side of late. However unusually for a team coached by Pulis, it was West Brom’s defensive frailty that again let them (and him) down.

Manchester won the battle of the United’s as they saw off Rafa Benitez’s Newcastle at Old Trafford. Manchester were buoyed by the return of Paul Pogba. The former PSG midfielder had a positive impact for the hosts scoring on his return. Manchester United, despite going 1-0 down to an early goal by Dwight Gayle, bounced back to put four past Newcastle.

The last of these goals was scored by Lukaku, whose celebration clearly showed his relief at scoring his first goal since September 30. The timing of this goal was especially significant since this game also saw the return of ‘The Lion of Manchester’ Zlatan Ibrahimović.