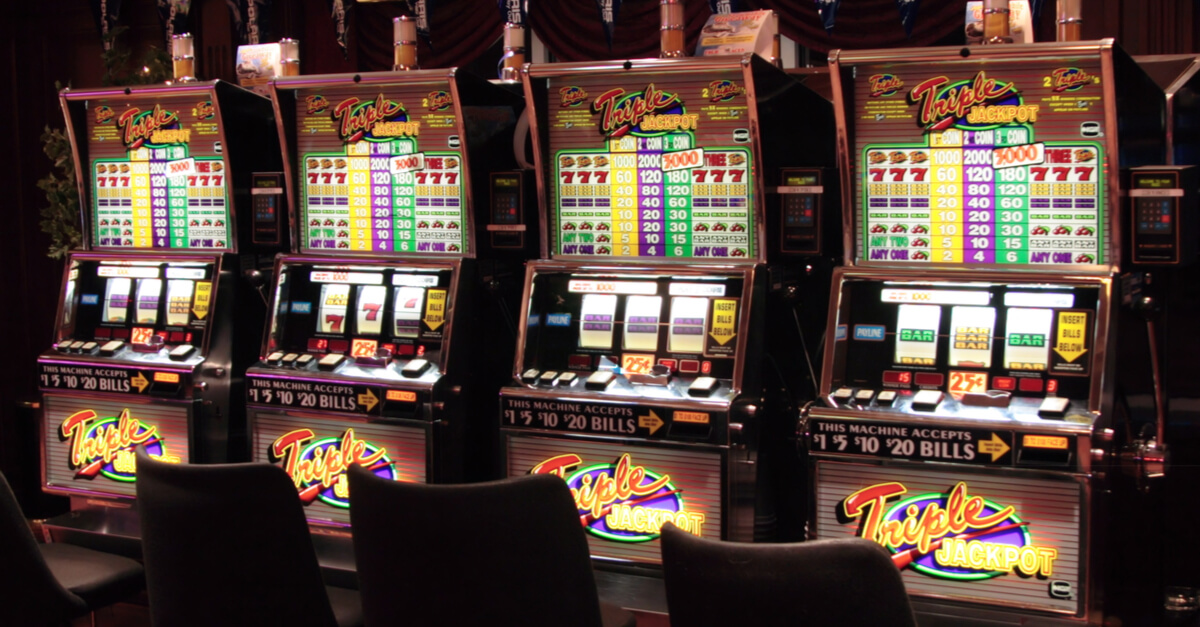 What the Heck? Slots

Every now and then, a slot comes along which makes you ask, “what the heck  were they thinking?” From the cheesy to the bizarre, here’s a rundown of some of some of the most cringeworthy video slots of all time!

Now, I appreciate “The Hoff” as much as any non-German can, and the exceptional contribution he’s made to the thespian world, and his fine performances in such high-brow productions as Knight Rider, Baywatch and Piranha 3DD, must be recognised. But, nothing can make the Hoffmania™ slot seem un-cringy. Perhaps it’s the scarily 80’s style graphics or golden Hoff Oscar-style statuettes, that push it over the edge? I have the suspicion that KARR is still trying to destroy KITT and Michael Knight, and infiltrated GreenTube at some point around 2013.

We can only thank our lucky stars that the Sharknado slot is, as far as I know, confined to a few land-based casinos. As I’ve warned my sister many times to no avail: once you start appreciating any of the Sharknado movies (and god only knows how they’ve managed to get funding to make 6– that’s right, another hits the screens in August this year), you are well and truly lost.

So, I love plucky little start-up studio BF Games. They’ve created some of my favourite slots of the past year, with atmospheric masterpieces like Dark Carnivale, Pagoda of Fortune and Mad Men and Nuclear War. But, one game makes this list simply because its name is just so awkward sounding. “The Best New York Food” – don’t get me wrong, the actual slot is well worth playing, but that name?!

It seems someone at Microgaming, the bright sparks behind this little gem, may have seen the light and turned it off, because I can’t find it live anywhere. Mind you, that should come as no real surprise, seen as though this potty mouthed game’s selling point was that it verbally abused you. But is it weird that I still really want to play it?

As if daytime TV wasn’t already like some creeping wall of boredom induced death, the cretins at IGT Gaming only went and made a flipping slot out of Judge Judy! Yes, if you like pretending its in any way healthy to watch the slow-motion train wreck of western civilization’s sense of law, order and justice, then this is for you. IGT Gaming, you are found guilty of unforgivably bad taste.

Some things are so wrong that my fingers protest at typing them. This is one of those moments. Yes, it’s true, a whole series of biblical themed online slots exist, with Christian gamers being able to choose from Joseph the Dreamer, End of Days, Adam & Eve, Noah’s Ark, and the Christmas Story. Now, personally I’m not religious, but even I’d feel a bit iffy playing these – maybe it’s one of Satan’s tests?

If you’ve got to the end of this without searching for the Knight Rider theme tune on YouTube, then you’re probably safe, but for everyone else you can experience Hoffmania™ for yourself, right now, at EnergyCasino (and don’t forget to check out the The Best New York Food too – just ignore the name). But, for your own sanity, do not try to track down a Sharknado slot machine!